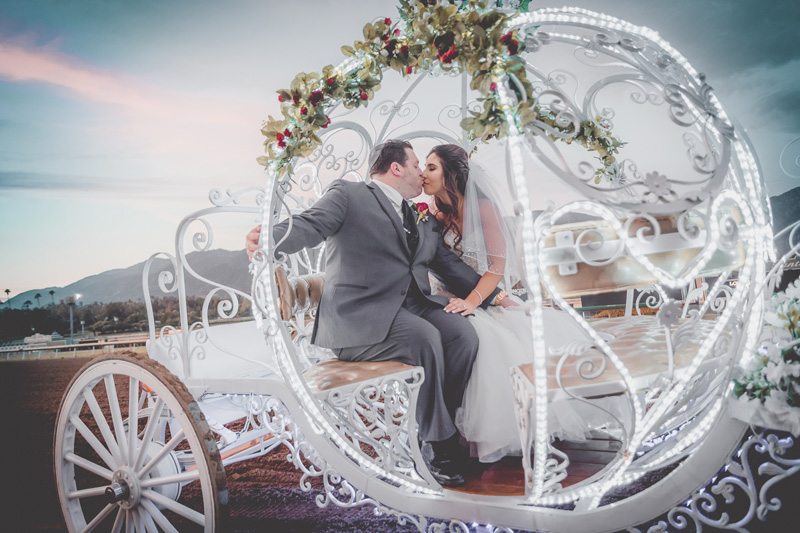 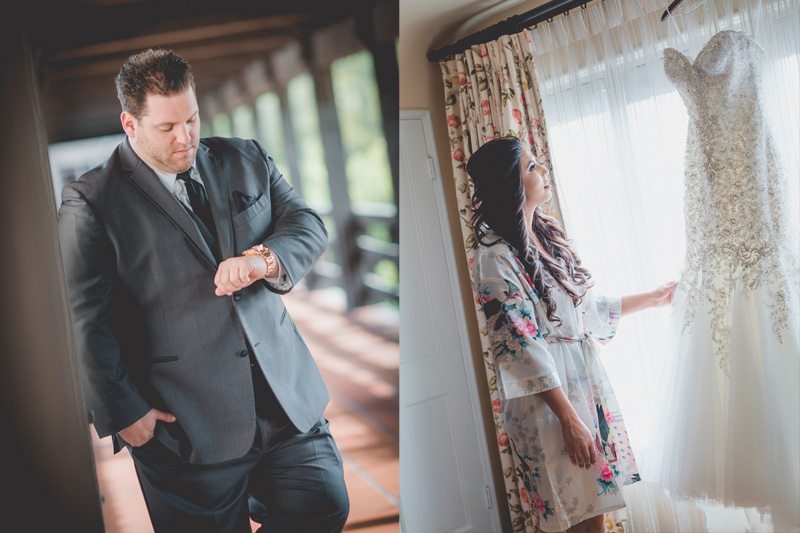 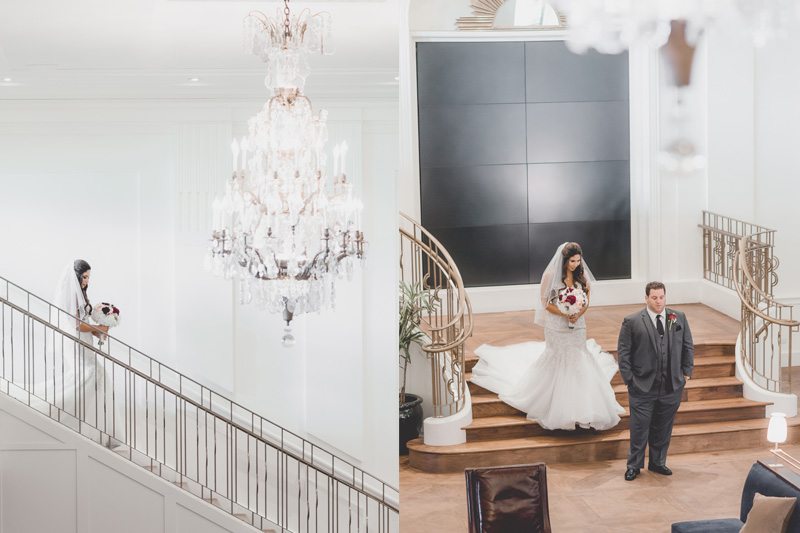 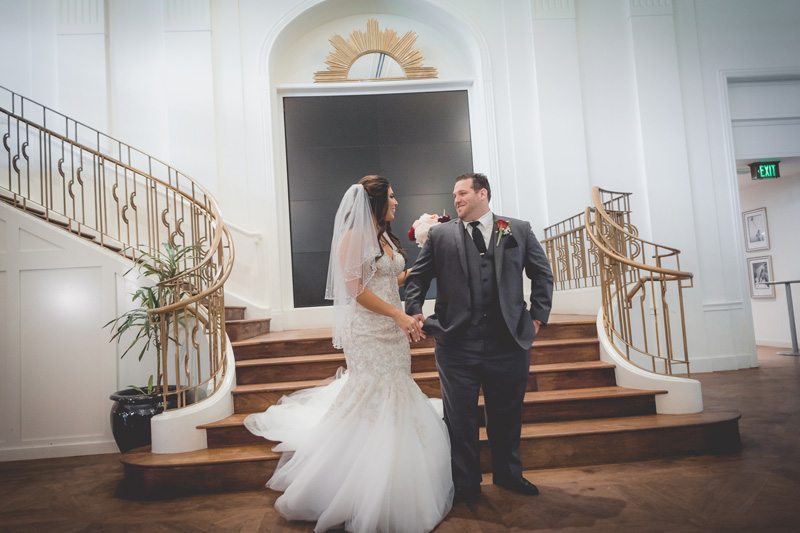 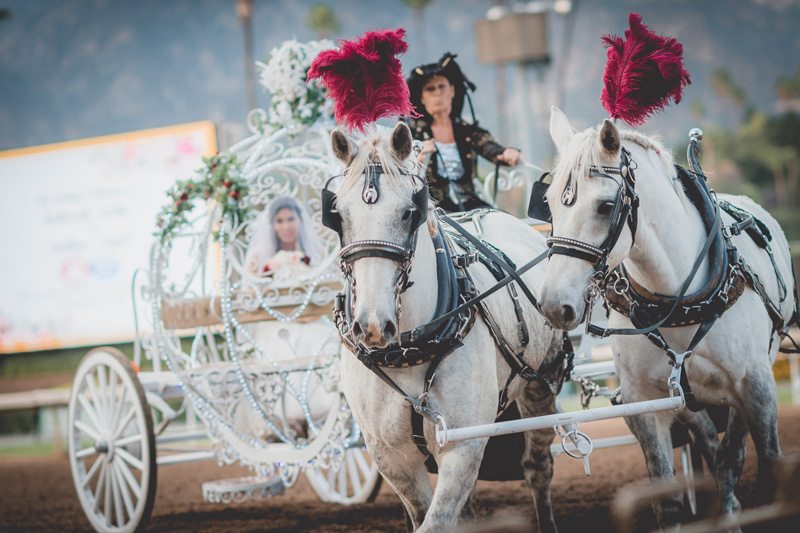 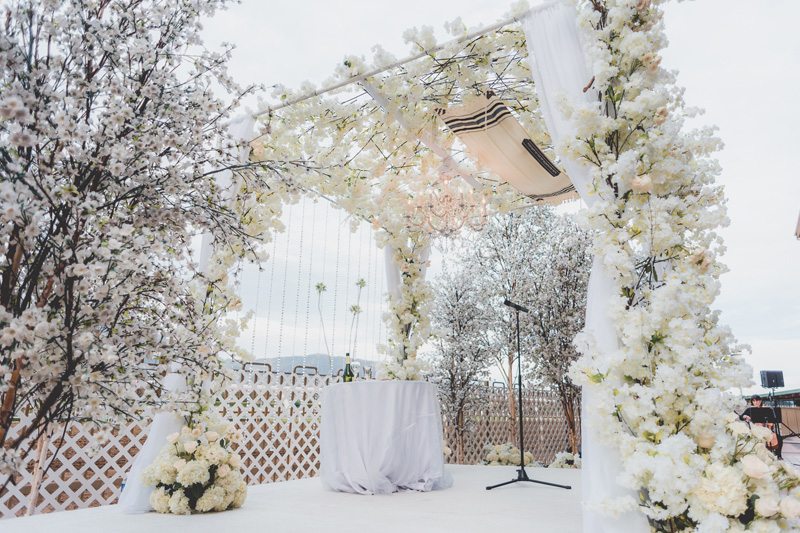 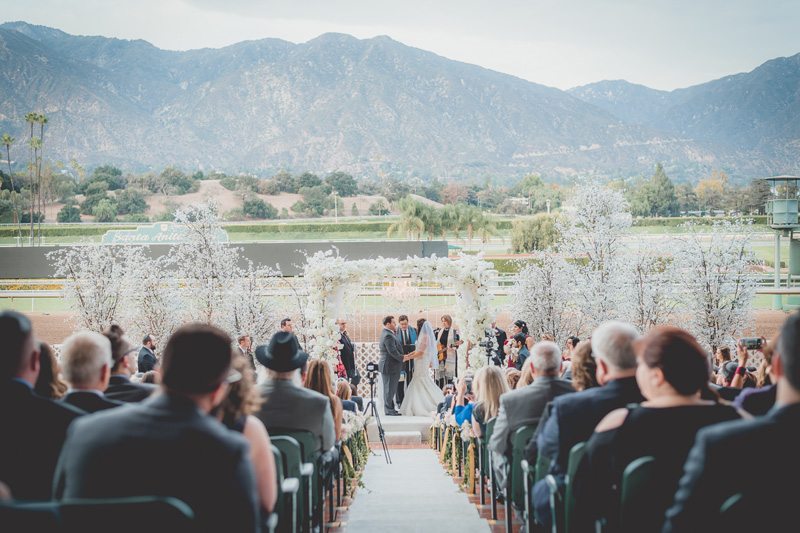 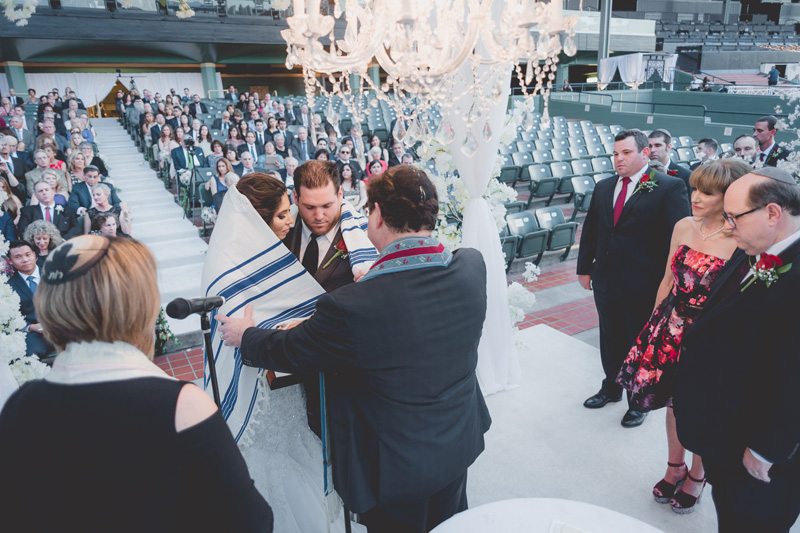 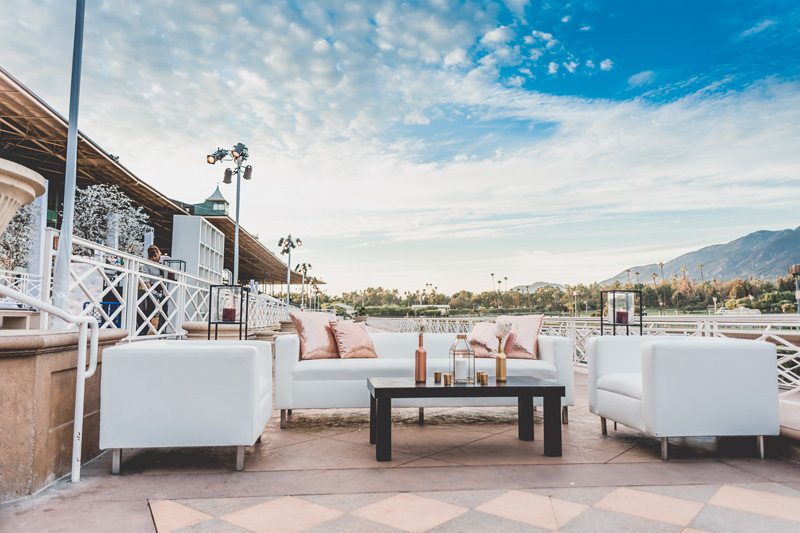 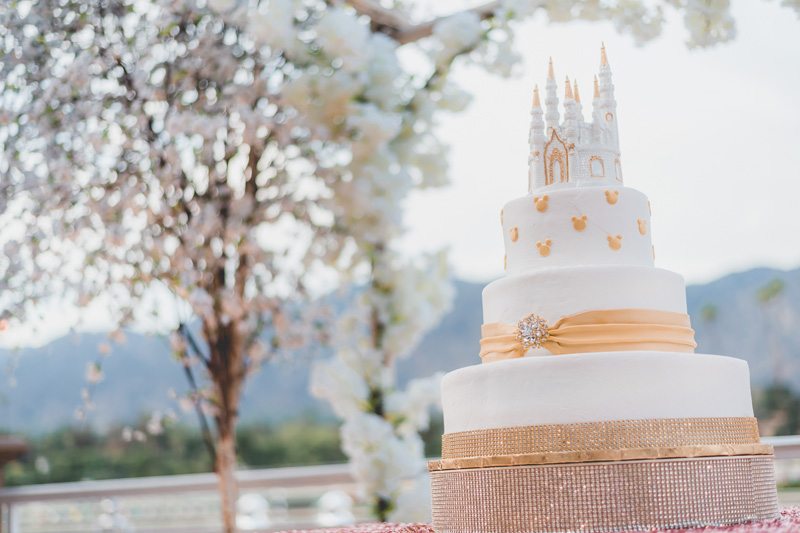 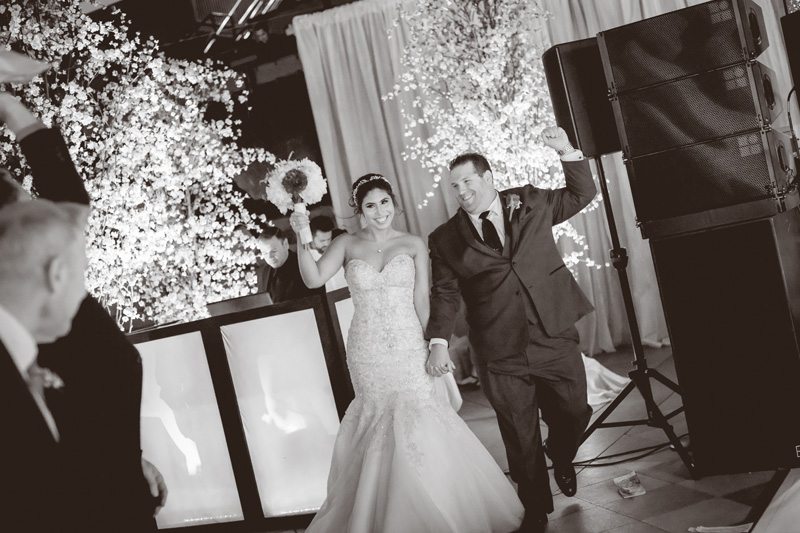 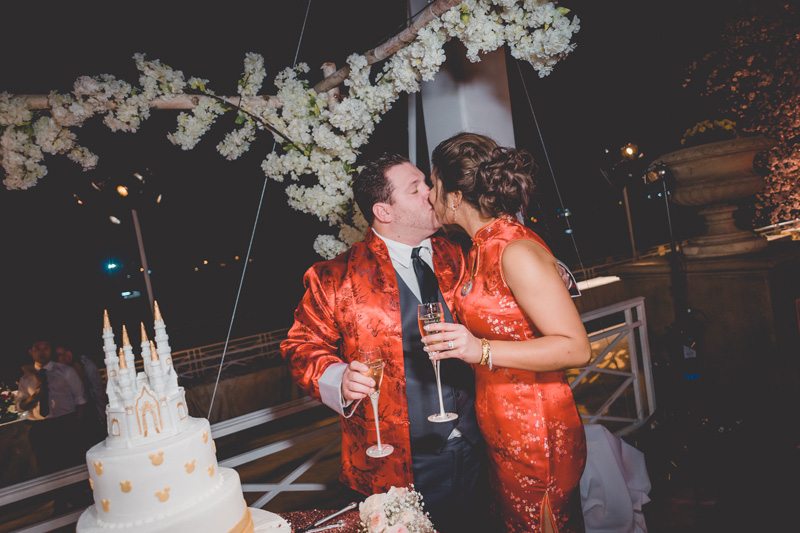 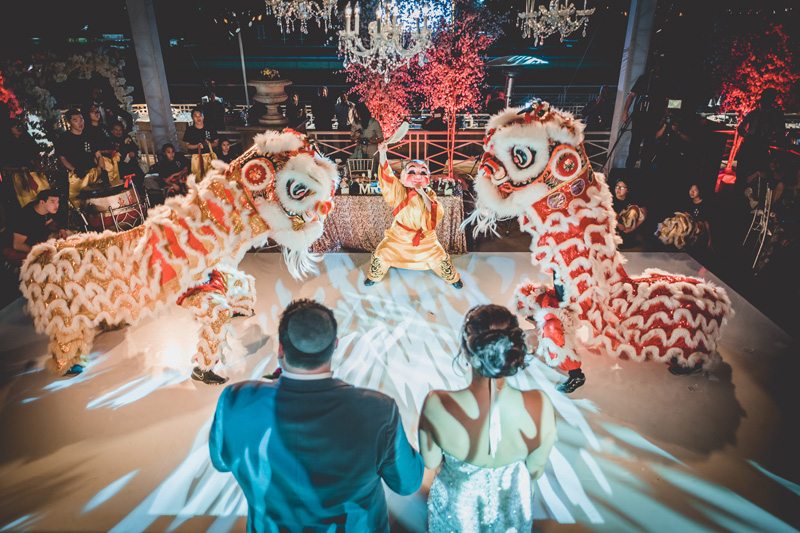 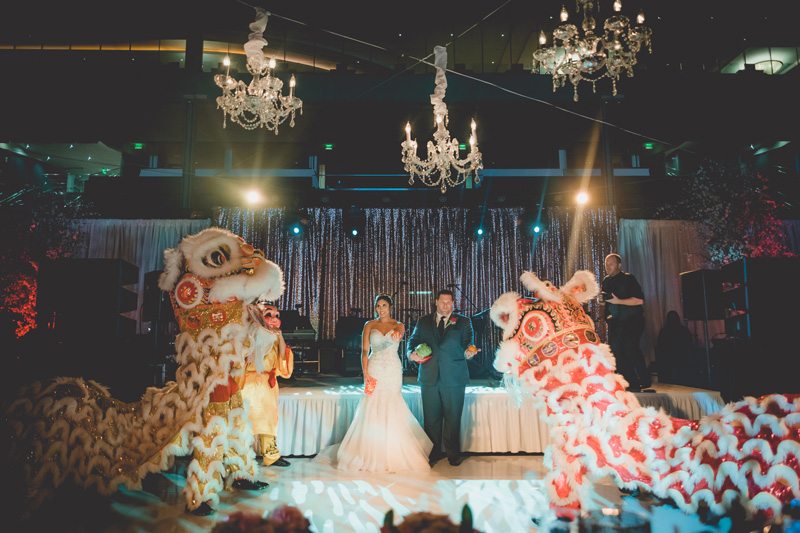 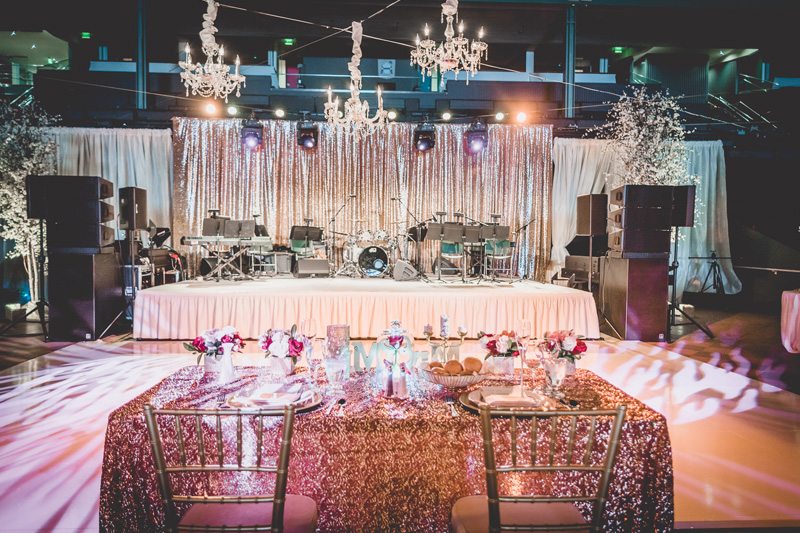 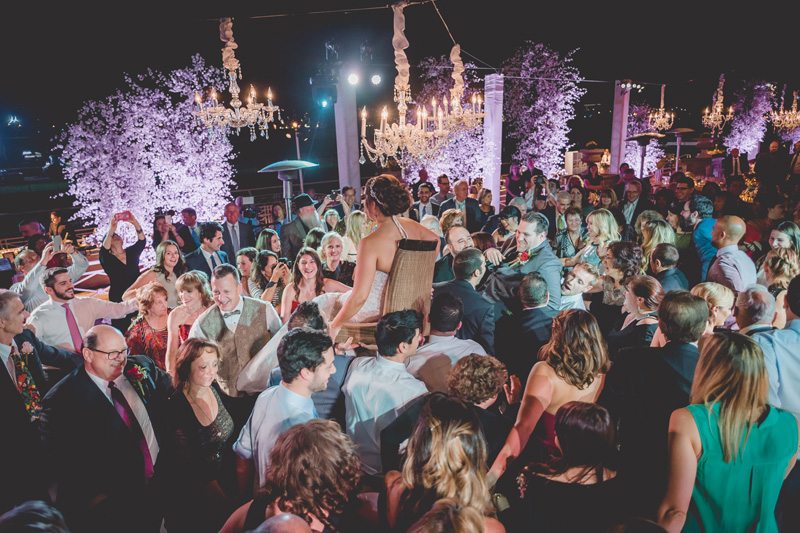 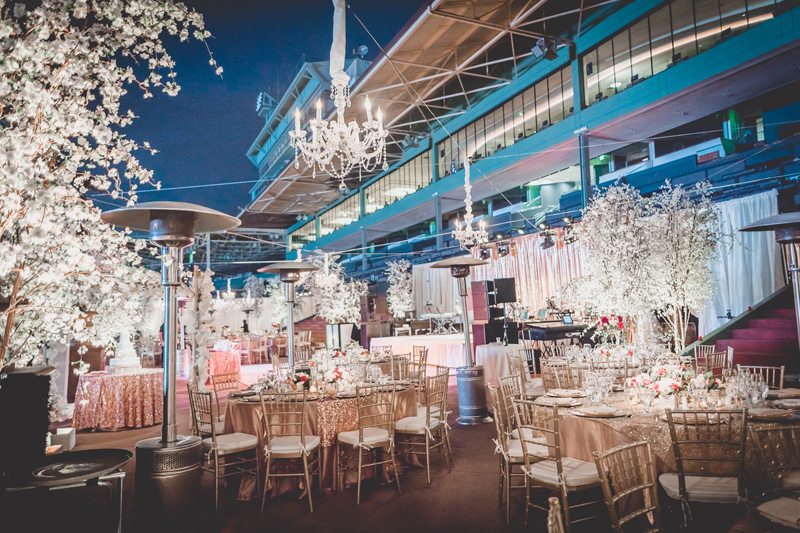 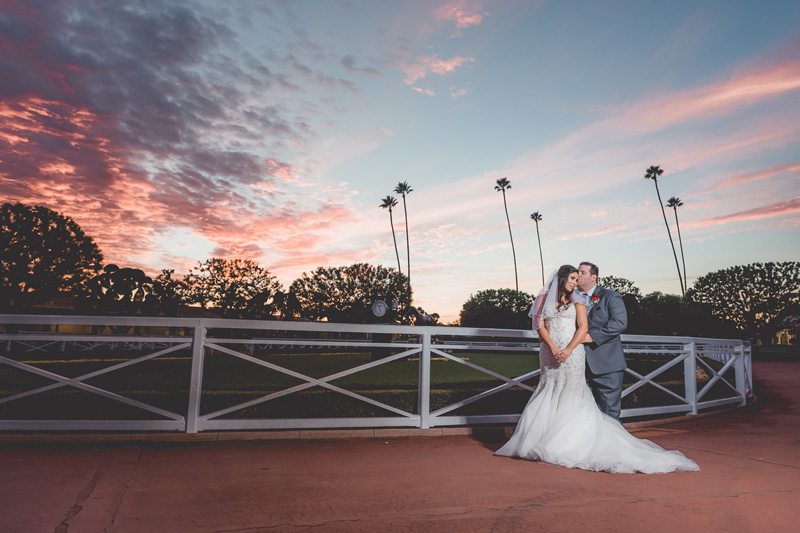 Deborah & Andrew became husband and wife in November, a beautiful Fall wedding day. They chose to have their wedding at the Santa Anita Race Track located in Arcadia. The day began at The Langham Resort in Pasadena. Wonderful video and photos by: Robles Video Productions and A&C Photography. The couple held a traditional Jewish ceremony and the reception followed later that evening. Before the end of the night the couple had a special guest perform for them, Mr. Paul Anka!

They held a traditional Jewish ceremony and the reception followed later that evening. Before the end of the night the couple had a special guest perform for them, Mr. Paul Anka!

How did you meet?

We met in high school where Andrew was a football player and I was a cheerleader.  We had Statistics class and Andrew stole my homework.  We graduated and didn’t speak for 8-9 years.  We became reacquainted in Synagogue during Rosh Hashanah in 2013.

How long did you plan the wedding after the proposal?

The top 3 challenges/difficulties of planning the wedding

The top 3 most fun/easiest parts of planning the wedding

2. Being creative/Coming up with Unique Touches & playing with Pinterest

3. Bachelor & Bachelorette parties (we seriously had the most amazing friends and family who genuinely wanted us to have the times of lives)

What fun/unique feature of your wedding made you the proudest?

All the Disney touches:  We had hidden mickeys scattered throughout the entire wedding & reception: save the date/engagement pictures, yarmulkes, boutonnière, veil, cuff links, tie clips, bouquet cake, centerpieces,etc..  Our tables were named after disney rides and our escort cards were fast passes.  We had disney themed cocktails, disney photo booth, and disney love quotes scattered throughout the venue.  We had a life size fairytale book.   I arrived to the ceremony in a Cinderella carriage and we exited the ceremony in the carriage. Our love of disney was sprinkled throughout.  Our wedding looked like our version of our disney fairytale.

Also, our long time family friend, Mr. Paul Anka’s performance was incredible and a really special memory. Looking around and seeing everyone singing and dancing on the dance floor.

If you had it to do over, what would you change, add or do differently?

Even though you think you’ve prepared a solid timeline and a plan in case of every scenario, the day goes by so fast and you can’t really even plan or expect for how fast the day happens and it speeds before you.  Once you get a few minutes behind, you don’t get those moments back. I wish that I would have had someone keeping me more on top of things during the pre ceremony and reception. I would have wanted more time for photos with certain family members and the bridal party. We spent a lot of time greeting guests and while I felt that it was very important, if someone had alerted me as to how much time that took from our over all reception, I would have limited it significantly.

Those are just little detailed changes, overall it was such a magical day and I wish we could relive it again and again.

Q&A section does not have custom fields. How will this data be entered? 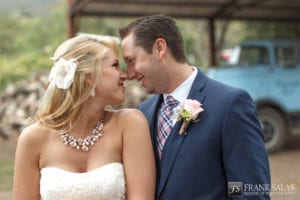 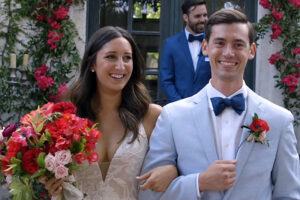 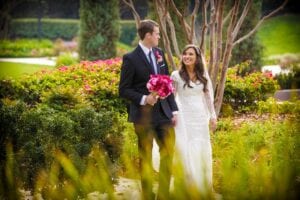 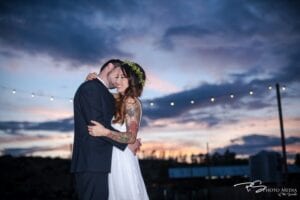 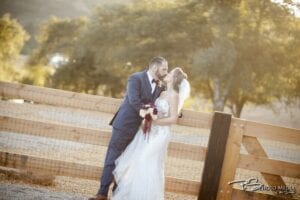 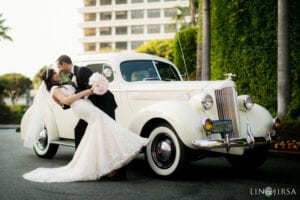 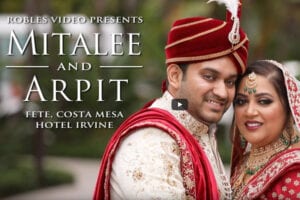 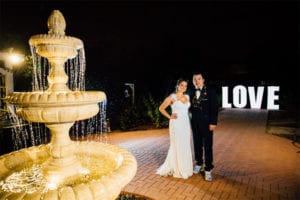