Big Cities or Quiet Getaways…How about BOTH in one trip?
Honeymoon in Europe!

Trying to decide if you should hit the big city on your honeymoon or a quiet relaxing trip can be a tough call. It ultimately depends on the kinds of things you want to do. If you want to spend time shopping, sight seeing and hitting the club scene, then a big city getaway may be the ticket for you and your new spouse. 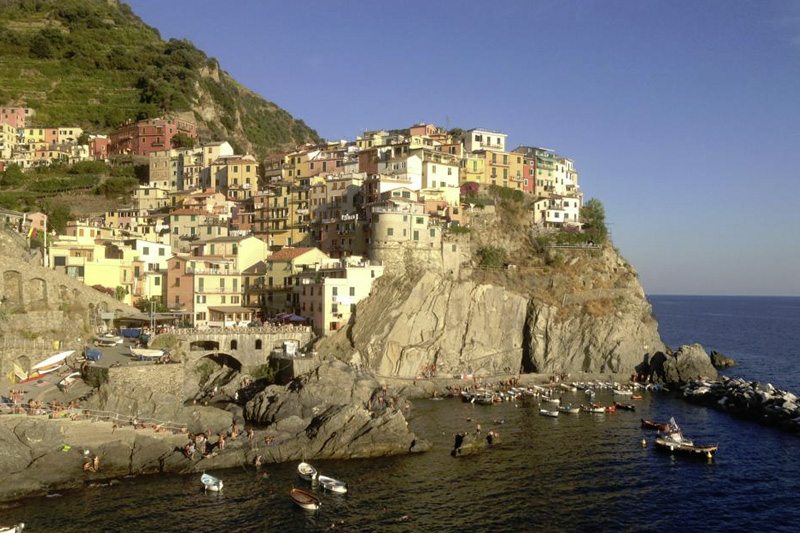 There are many romantic cities across the globe that offer fun-filled, exciting night life along with quiet peaceful days with strolls through parks and gardens. If you want a truly exciting honeymoon that is romantic but buzzing with music venues and night life, consider hitting a big city as your destination. 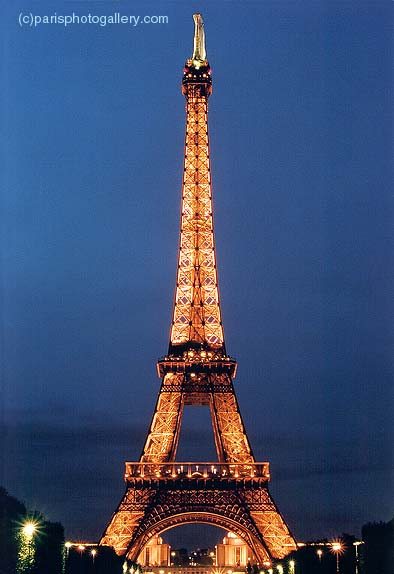 Paris is full of romance and romantic places to see. Fill your days visiting all of Paris’s famous landmarks and your nights checking out several districts that are beaming with nightlife. Paris has several popular districts that just spill over with excitement.

Bastille, This neighborhood is historically important, young and modern. Today its streets break off several distinct “villages” of artistic and cultural importance. This area is a hub of popular nightlife for youth on the right bank offering plenty of concerts (at the Bataclan, la Scene Bastille, the Nouveau Casino, Cafe de la Danse) and theater (Aktéon, Bastille, and of course the new Opera Bastille).

Oberkampf, in Paris isthe 11th arrondissement of Paris is an edgy, culturally diverse area of the city that houses sights such as the Place de la Bastille and its majestic contemporary opera house.

Place Vendome/St. Honor -At the heart of historical Paris, in one of the most exclusive fashionable neighborhoods, two steps from Place Vendome, the Opera Garnier and the Louvre Museum

Saint-Germain-des-Prs – is a historic area with the abbey of Saint-Germain-des-Prés is one of the oldest churches in Paris, dating from around 1000 AD. Originally built in the 6th century AD on the edge of Paris, the abbey was then destroyed by the Normans in the 9th century. Its tower remains as one of the oldest standing bell towers in France. The abbey gave the surrounding neighborhood its name and the district has now come one of the trendiest in Paris. 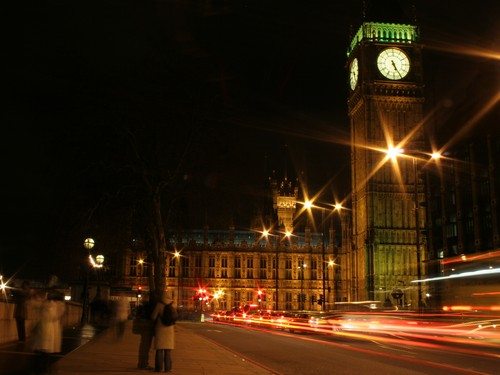 London is another one of those cities with great historic tourist attractions and a happening night life. You can find any kind of music you like at the numerous London night clubs; from old rock, techno to a wild dance mix. London is an old city and proud of it’s roots and heritage, but it’s also stepped into the modern era without missing a beat. 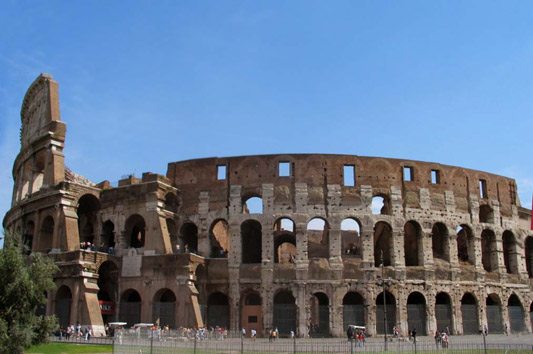 Rome is another spot that tourists like to flock to and take in the historical sites, but it’s also robust with a great nightlife atmosphere. Like London and Paris, whatever type of music you like to hear and dance to can be found in one of the many Roman bars and clubs. If you go in the summertime expect some bars to be closed–the party often moves outdoors or by the seaside. Even small villages on the outskirts of town get into the nightlife scene.

No matter which large city you plan to visit on your honeymoon, whether it be abroad or stateside, you’re sure to find a night club atmosphere that suits your taste. 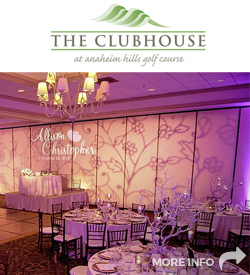 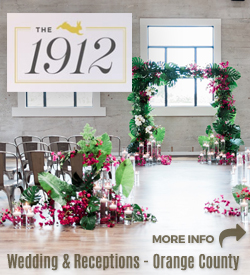 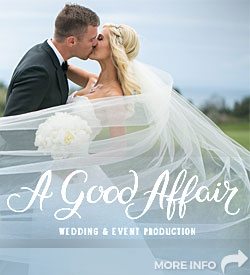 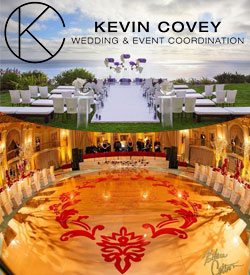 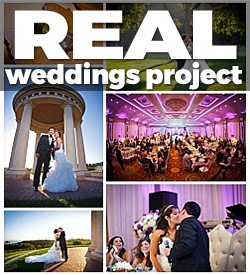 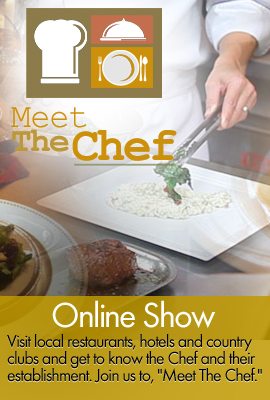 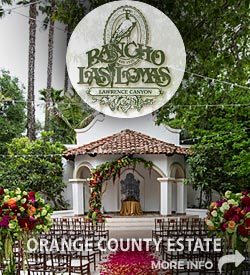